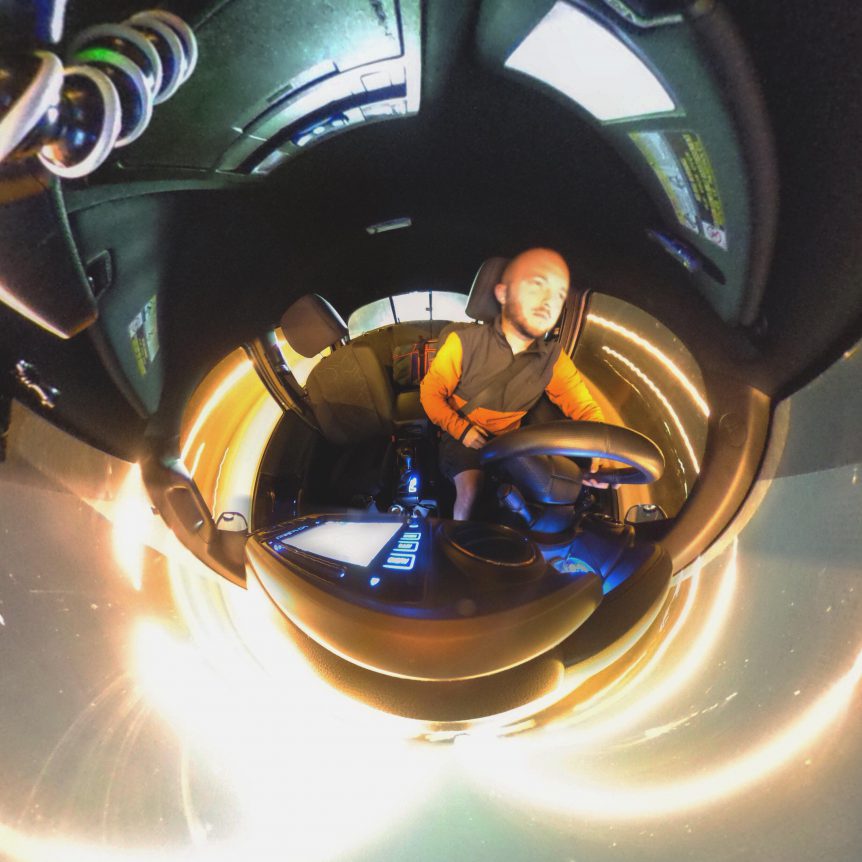 If you would have asked me during my last year of college where I would be in 6 years, I would have been pretty sure of my answer. I was going to live in a cool city, have a cool office job, and have cool friends. You know those groups of friends you see on Instagram every weekend at some new brewery, and they’re all in weddings what seems like every weekend – that’s the crew I imagined I’d be in.

Well, spoiler alert… that’s not how things turned out.

I’ve never really fit in, I’ve never been in a clique, and I’ve never had that inseparable best friend that I talk to everyday and can rely on for anything. I don’t mean that in a “pity me” depressing type of way either. I’ve just always been neutral, tried to figure everything out on my own, and don’t like asking for help. I had a relatively close groups of friends in college, but I was always kind of a transplant in the group. I lived all 4 years in college in a one bedroom apartment, and my last year in a townhouse… by myself. After graduation it felt like every one of my friends moved to DC, Baltimore, or somewhere in that general area. Me on the other hand — I had a phone interview and was offered a job in Florida. That was until the local government where I grew up called and offered me a position as their economic analyst… exactly what I went to school for. So, I went the exact opposite place I thought I would – home – a place I vowed I would never go back too. A small town. A really small town. A town where the traffic lights stop cycling and just flash after 10pm. Just shy of 2 years at that job, I lost my job due to budget cuts and an administration change. To date, it’s possibly the lowest point of my “career”. It’s a feeling somewhere between helpless and panic. The fear knowing that I moved back to a town and signed a lease in a town where higher education and degrees are basically virtually worthless.

After the initial shock went away and about a week of no sleep and planning, I started Marks Media. I didn’t have clear idea of what all I wanted my business to be, but I knew I was never going to feel like I did the day I lost my job. The year after that I co-founded Deep Creek Apparel with a business partner and now great friend, Michelle. So, by the age of 24 I was an owner of two businesses that were in complete infancy and required more work than I could have ever imagined.

The point of rambling off on that story, was to explain that reason I’m writing this:

I’m only a few weeks away from my 28th birthday, and for some reason I always think more around this time every year. I think it’s mainly because I’ve been paying closer attention, but it has really sunk in lately how much different my 20’s have been from almost everyone I know.

I feel like it so cliché to say “I spend all my time working” – so I won’t say it like that, I’ll just explain and let you make your own opinions. Everyone works hard and has a job, so I don’t think I’m special — but being a solo entrepreneur without employees is hard to describe. It was something I overlooked when I started my business. The lack of human interaction on a daily basis. I spend about 95% of the time I’m working alone. I don’t have work friends. I spend most of my time in my truck, at shoots, or in a hotel room talking to myself. I’m away from home a lot – It’s how I spend all of my time. It’s how I’ve spent my post-college 20’s. Anytime it was between social life or work… I chose work.

This all comes back to the beginning of this post. Other than my wife, I don’t have close friends. Again, don’t read this in a depressing tone. I couldn’t be happier with my life. I have learned some extremely valuable things choosing the career and social lifestyle I did. I see groups of friends and get to hear about their arguments and other issues. I’m always on the outside looking in, and one thing is always pretty clear — the majority of time in life and very much so in business: people aren’t your friends until they need something. The amount of people who have tried to negotiate prices on projects to work with me because “it would be great exposure” is hard to count. The people I thought were as close to good friends as I had that randomly want to be best buddies – only to find out they need help with something, want photos of something, or want something filmed for free, or for some “special” rate. I’m sure most business owners go through this learning curve in their own way, and every industry is a little different. At this point I’m not bothered by it, I just like writing about these life moments and hope it might be helpful to someone who can relate. I’ve listened to all sorts of podcasts, read other blogs, and even seen a few vlogs on this same topic. I watched an amazing documentary by Joshua Fields Millburn & Ryan Nicodemus called “Minimalism” and a quote from that film is very fitting thought to describe my final thoughts on all of this.

“Love people. Use things. The opposite never works.”

Keep being weird.
Keep Creating.
Never let someone tell you that you can’t do something.